Showing posts from January, 2014
Show all

Spread the Word... through Film 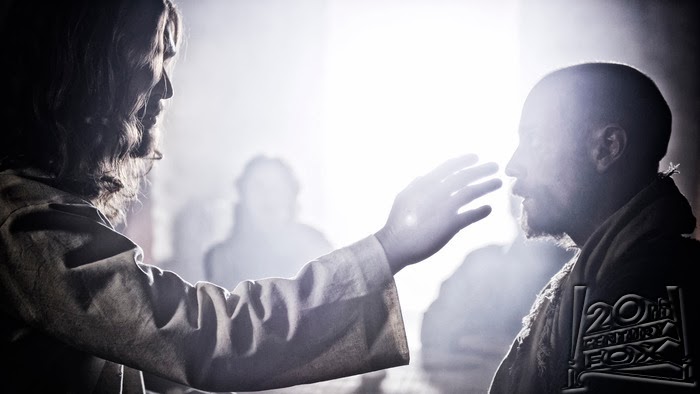 I encourage SAO sisters and non-sisters to flood theaters on February 28th as Son of God premieres nationwide. An extenuation of the popular The Bible series on the History channel, Son of God tells the miraculous story of Jesus Christ's time on Earth. Produced by Mark Burnett ( Survivor, The Voice ) and wife Roma Downey ( Touched by An Angel, The Bible ), Son of God is a faith-based film that not only shares Jesus' life from birth to death, but also into his divine resurrection. What does this man's life mean to us as the human race? Help others find out February 28th! Suggested Facebook status: From producers Mark Burnett and Roma Downey, @Son of God brings the story of Jesus Christ to theaters February 28th! http://bit.ly/SonofGodTrailer #SonofGod #SigmaAlphaOmega Suggested Twitter tweet: @MarkBurnettTV & @realfomadowney announce the @SonofGod in theaters 2/28/14, Share: http://bit.ly/SonofGodTrailer With Love, @SAO4Christ
Post a Comment
Read more
More posts